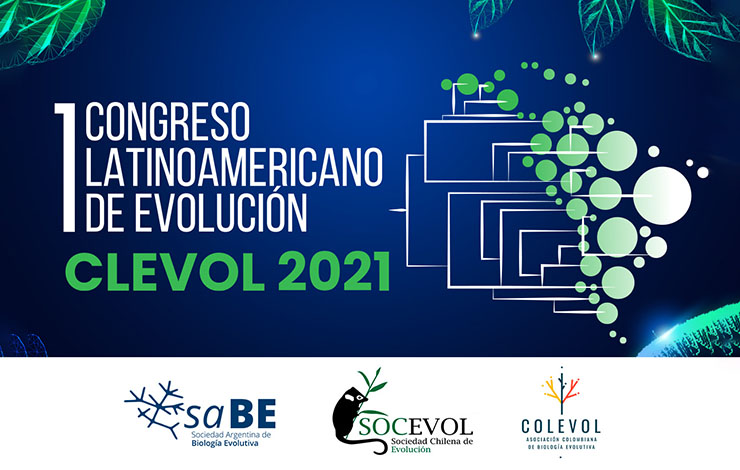 Within the activities of the collective recovery of scientific women, the professor Madelaine Lamborot is honored for her career in the area of ​​evolution and that she is part of our department. In this tribute where women from Latin America from Brazil, Argentina, Bolivia, Cuba, Mexico stand out, whose edition and stories are under Latin American tunes and voices by: Alejandra V. Gonzalez, University of Chile; Juliana A. Vianna, Pontifical Catholic University of Chile; Maria del Rosario Castaneda, ICESI University, Colombia and P. William Giordano, National University of San Luis, Argentina. And whose reflection is given by Silvina Ponce from the Department of Physics, FCEN-UBA and IFIBA (CONICET), Designated President of the International Union of Pure and Applied Physics (IUPAP), and part Gender Gap In science and Witral Science (interweaving knowledge) 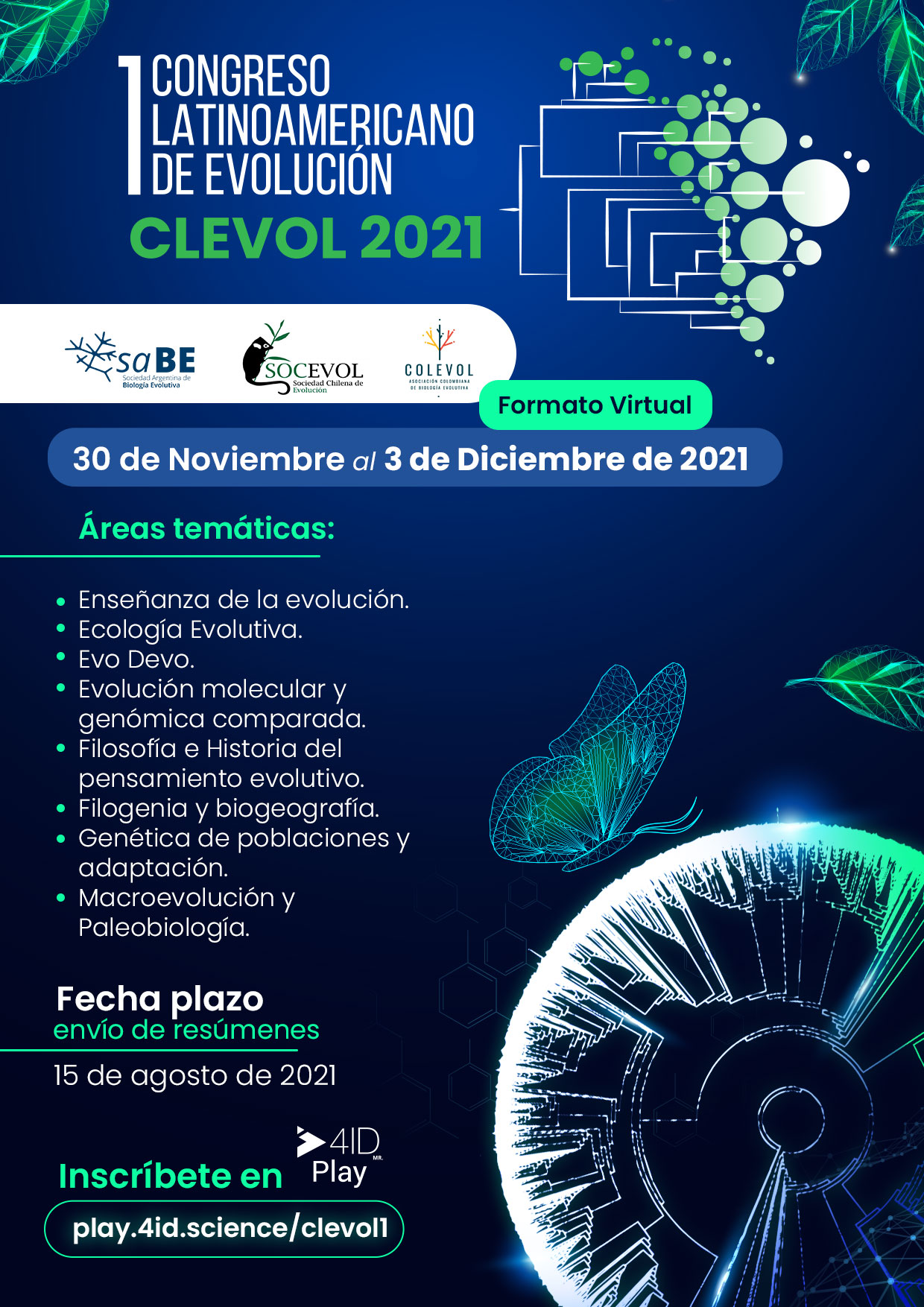 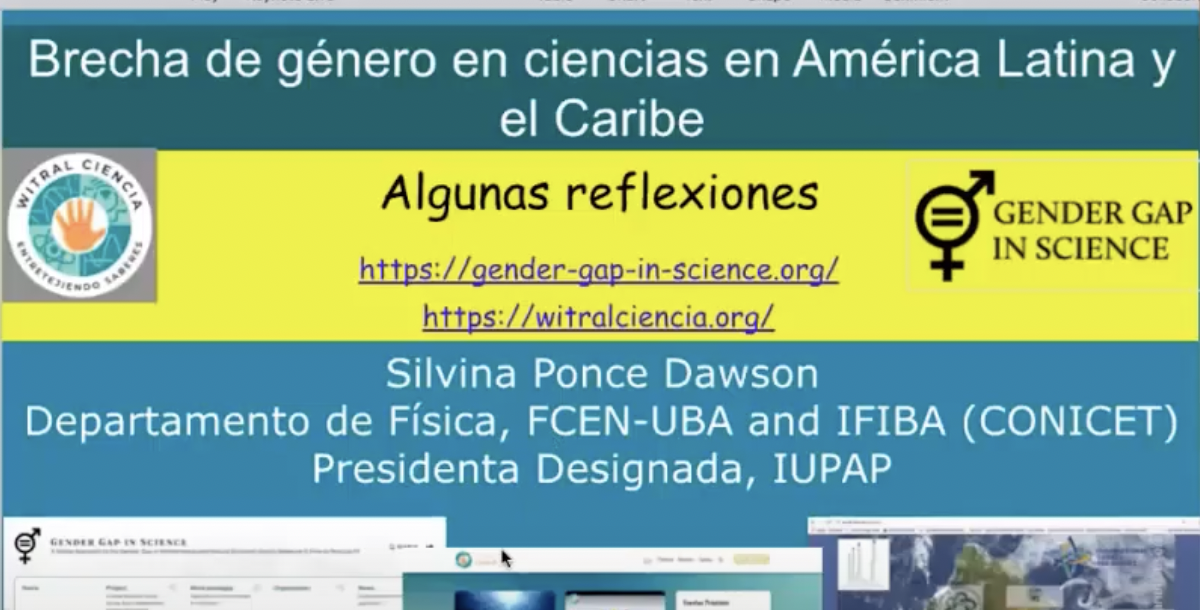